Skip to content
Minecraft is a game of creativity where players show their creativity by creating massive builds. You can have minecraft building ideas from these images. Minecraft how to build a house
One of the most popular Minecraft server that is hermitcraft is also so popular because of their builds. There are millions of Minecraft creators around the globe and hence there are are millions of creative minds to show their creativity by building massive and massive builds in Minecraft.
Here I am going to show you top 5 Minecraft builds that will actually blow your mind. 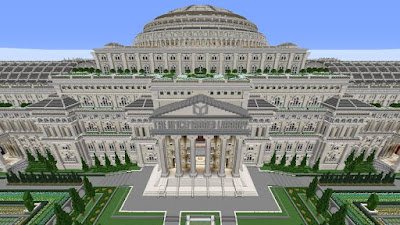 1. The Grand Library
This is a build of the grand Minecraft library I don’t know who built this actually and who is the creator of this build, but I found this build going viral on the internet and really when I saw this for the first time I was like WOW! This is an awesome massive build. 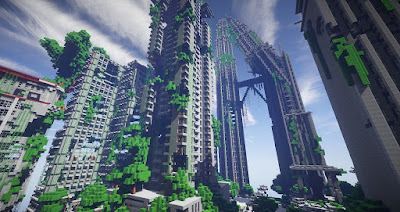 2. The fallen building
This build is like a society where there is a fallen building surrounded by the massive buildings with garden on the ground level. In this build this is clearly shown that this society e is rushed and there is no one and one building is going to fall and it’s actually falling. 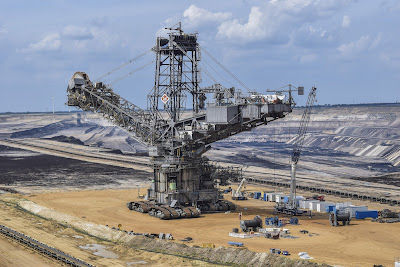 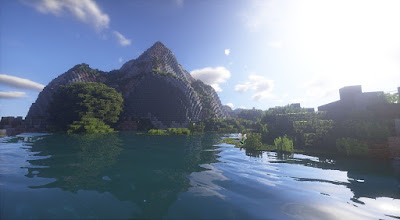 4. Custom Terrain
This is a build of custom terrain made by someone I don’t know who is the actual but when I saw it for the first time my mind was blown up and I never really like wow but this world made me say wow isn’t it great. 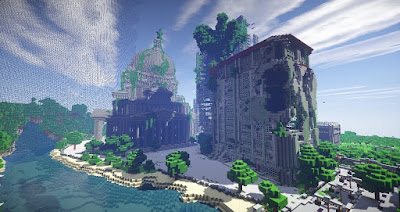 5. An Ancient Church
This grand ancient Church is really an awesome and massive build I have ever seen before the creator made it samvat broken to look like an ancient build and it’s really awesome again wow

How to instantly switch to TPP and FPP in MCPE