Bond SMP addon contains a lot of mods and all the mods are there in the single add-on pack so just activate both Behaviour Pack and Resource Pack and you will be able to experience the gameplay of Bond SMP in your world, but the problem is that you can not play with bond members. 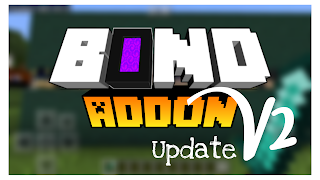 This is a combination of BP (Behaviour Pack) and RP (Resource Pack), you have to activate both to make it work in your world. 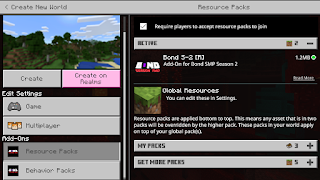 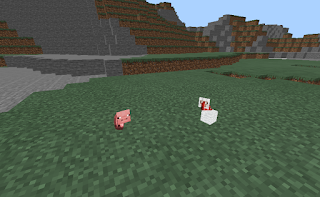 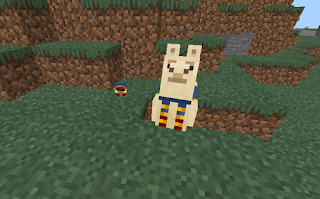 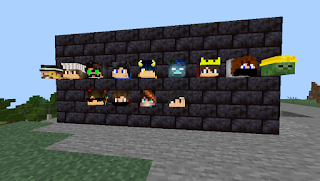 You can get all the players’ head from wandering trader in survival mode by trading with them in 1 diamond per head.
You can also get all the other mob heads in creative from creative inventory. 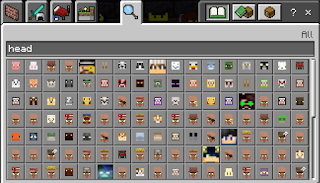 You can also sit on the players and other mobs heads in the game as you can not wear them on your head, that’s why it is made as a seat for the players, they can show the other players by sitting on the heads. 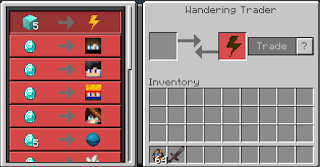 Some of the custom trades are added to the wandering trader for easy multiplayer survival.

You can see some different items trades in wandering trader, and the player heads will not be the same every time. 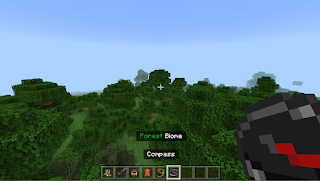 When you keep a compass in your hand, it will tell you that which biome are you standing in right now, it identifies the biome and gives you the name of the biome with the corresponding colour text.
4. Death Counter 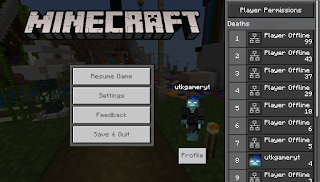 If you use this addon in your multiplayer world, it will count your death as if you die in your world it will display “how many times you have died in the game” in the back menu and it will also show you the other members death as you can compare your deaths with your friends’.
How to download?
It’s easy to download as the downloaded file is in .zip file (later on it’ll be updated to .mcaddon file for easy installation), when you extract the zip file it’ll give you two folders ‘bond-r’ and ‘bond-b’ paste the bond-b folder in the directory as games < com.mojang < behaviour_packs and now paste the bond-r folder in games < com.mojang < resources_packs and now open the game create the world and activate both Bond S-2 [R] and Bond S-2 [B]
NOTE: THIS ADDON IS NOT THE ORIGINAL ADDON, THIS IS A MODIFIED ADDON MADE BY ME TO BE USED IN BOND, YOU  CAN GET THE ORIGINAL ADDON FROM THE TRULY BEDROCK WEBSITE AND THE MAIN CREATOR OF THIS ADDON IS FOXYNOTAIL, ALL CREDIT GOES TO HIM.
You have to wait 30 seconds.

We use cookies to ensure that we give you the best experience on our website. If you continue to use this site we will assume that you are happy with it.Ok